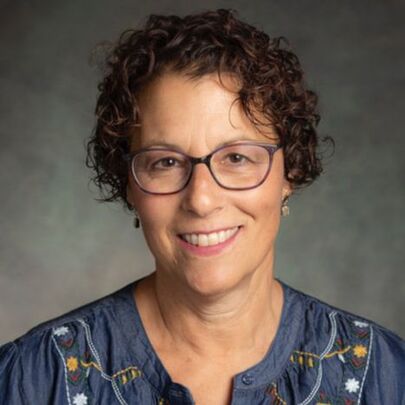 Jane Shapiro is passionate about all aspects of Jewish teaching and learning. She has been a teacher to many over the last thirty years, in classes ranging from weekly Torah study to Jewish thought, history and literature. As Associate Director of the Florence Melton School she worked with teachers across North America and Israel to develop good pedagogic practices. She has consulted with organizations ranging from the American Jewish Committee, The Jewish Theological Seminary, Camp Ramah, Spertus Institute, and Jewish Federations of North America. She is a graduate of Princeton University, studied at Columbia University and received her doctorate from the Jewish Theological Seminary in 2016. She is a graduate of the Mandel Teacher Educators Institute and Visions of Jewish Education projects. in 2017 Jane received an Educators Award from the Covenant Foundation. In 2018 she was featured in an Eli talk on “The Torah of Bubbiehood.” She lives in Skokie, Illinois with her husband David and is also mother to four sons, mother-in-law to three daughters and grandmother to four. 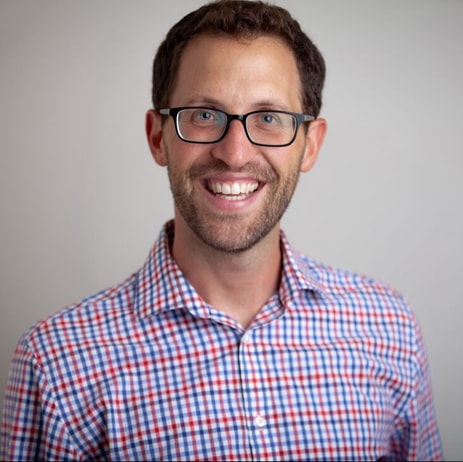 ​Rabbi Aaron Potek is one of the rabbis at Sixth & I Historic Synagogue in Washington, DC. He previously has worked as a rabbi for GatherDC and Northwestern University Hillel. He was ordained by Yeshivat Chovevei Torah in 2013.​ 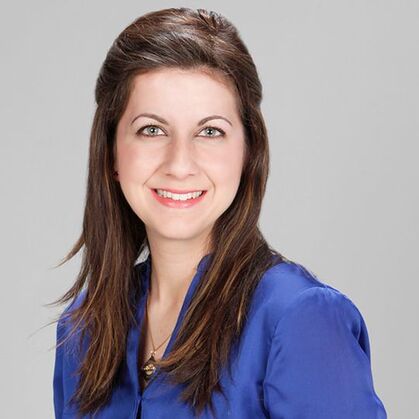 Dr. Malka Simkovich is the Crown-Ryan Chair of Jewish Studies and director of the Catholic-Jewish Studies program at Catholic Theological Union in Chicago. She earned a doctoral degree in Second Temple and Rabbinic Judaism from Brandeis University and a Masters degree in Hebrew Bible from Harvard University. Malka’s dozens of articles have been published in such journals as the Harvard Theological Review and the Journal for the Study of Judaism, as well on online forums such as TheTorah.com, The Lehrhaus, and the Times of Israel. Her second book, The Making of Jewish Universalism: From Exile to Alexandria was published in 2016. Her upcoming book, Discovering Second Temple Literature: The Stories and Scriptures That Shaped Early Judaism, will be published by the Jewish Publication Society in September 2018. Malka is currently working on co-authoring a commentary to the book of Zechariah with Dr. Leslie Hoppe that will be published in Liturgical Press' Wisdom Commentary Series. In addition to presenting papers every year at a variety of academic conferences, Malka speaks regularly at synagogues throughout the United States and Canada, and her most recent travels have taken her to synagogues in Seattle, Minneapolis, Toronto, Boston, Philadelphia, and New York. A native of Philadelphia, Malka lives in Skokie, Illinois, with her husband Aaron and their four children. 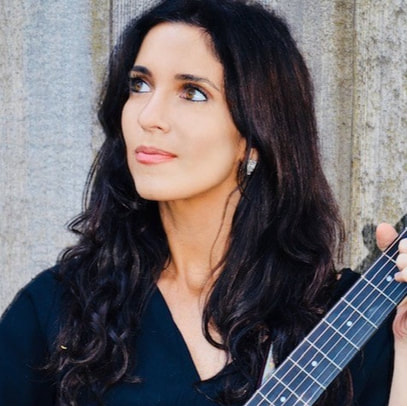 Laurie Akers is a Chicago-based composer and multi-instrumentalist, who proudly serves as the cantorial soloist at Congregation Or Shalom in Vernon HIlls. After graduating from the acclaimed University of Michigan Musical Theatre program, Laurie had an extensive career performing in Broadway touring and international musical theatre productions, in addition to spending a year traveling globally as Miss USO.  Laurie is a celebrated Jewish Rock Radio artist and serves as the host of the Chicago Sings Jewish Rock Radio series, which brings together cantors and musicians from over 20 congregations in the Chicagoland area to create and share original Jewish music. Several of Laurie’s compositions have received national acclaim. Her song, Stand Strong, served as the anthem for the March of Our Lives rally in suburban Chicago, the RAC’s (Religious Action Center) Illinois launch, and has been included in numerous social justice concerts throughout the country including the 2019 Consultation of Conscience in Washington D.C. Her compositions can be found in various Transcontinental Publications anthologies including Chazak V’Ematz: Jewish Songs of Hope and Protest, Shabbat Anthology IX, Nigun Anthology Volume III and the upcoming HHD Anthology Volume I. Laurie’s diverse musical performances include participating as a concert soloist alongside Keith Urban and Bernadette Peters , and most recently at New York City’s JDC Conference, an international celebration of influential Jewish women. Laurie was a JRR featured artist at the 2019 URJ Biennial in Chicago. Laurie recently launched the cantorial trio, Shul Sisters, with Cantor Rachel Brook of Park Avenue Synagogue in New York and Cantor Rachel Goldman of Congregation Ner Tamid in California. Laurie’s album, The Key of We, can be found on ITunes, Apple Music and CD Baby. 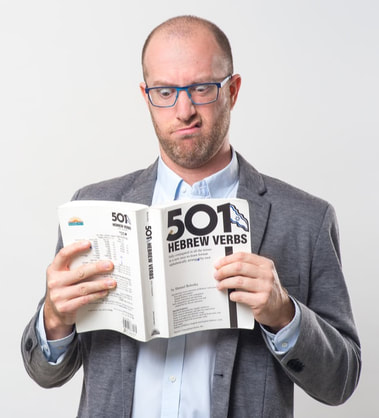 Benji Lovitt: Since making aliyah in 2006, comedian Benji Lovitt has performed for audiences around the world including Birthright Israel, Jewish Federations, synagogues, Hillels, and more. His perspectives have been featured on Israeli television and radio and in outlets such as USA Today, Time Magazine, BBC Radio, The Atlantic, and the Times of Israel. Benji has worked as a cross-cultural trainer with groups including the Ministry of Foreign Affairs and Masa Israel and is a popular presenter on the Limmud International circuit. During 2014's Operation Protective Edge, his humorous observations on the war led to his being called in Israel "the only reason to go on Facebook.
REGISTER NOW